He Has Spoken Through the Prophets…

VC Invites You to a Seminar Series on Renewal

We are delighted to announce that VC will hold a number of seminars on renewal and the future of the Church during April, May and June. This will consist of a series of hard-hitting thought-provoking seminars from different perspectives featuring the following speakers:

“Bishop Willie Walsh is not afraid to ask the difficult questions – questions that willneed to be faced by the institutional Church if it is to try and regain the credibility lost in the late twentieth and early twenty-first century.” Columba Press.
A native of Roscrea Bishop Walsh  was ordained in 1959 in Rome at the ageof 24. He taught for a year at Coláiste Einde, Galway and joined the staff of St Flannan’s College, Ennis in 1963. He became Bishop of Killaloe in 1995 and served until 2010. He was succeeded by Bishop Kieran O’Reilly.

Mark Hederman is Abbot of Glenstal Abbey in Limerick. A former headmaster of Glenstal Abbey School, he is author of a number of number of books, the two most recent being Underground Cathedrals, Columba Press, 2010 and Dancing with Dinosaurs, 2011. With a doctorate in the philosophy of education, Mark Patrick has a reputation for being thought provoking, insightful and wise. He has lectured in philosophy and literature in America and Nigeria as well as Ireland,

Pat Coyle was born in Derry City in 1957 and was ten when the troubles’ started. The Catholic Church and the war on her front street have been two of the most potent patriarchal forces in her life. She is a graduate of Philosophy from the Milltown Institute of Philosophy and Theology. In 2005 she took up the post of Director of Communications for the Jesuits in Ireland where she works today.

To book you place call 01-8689986 or email info@viatoreschristi.com 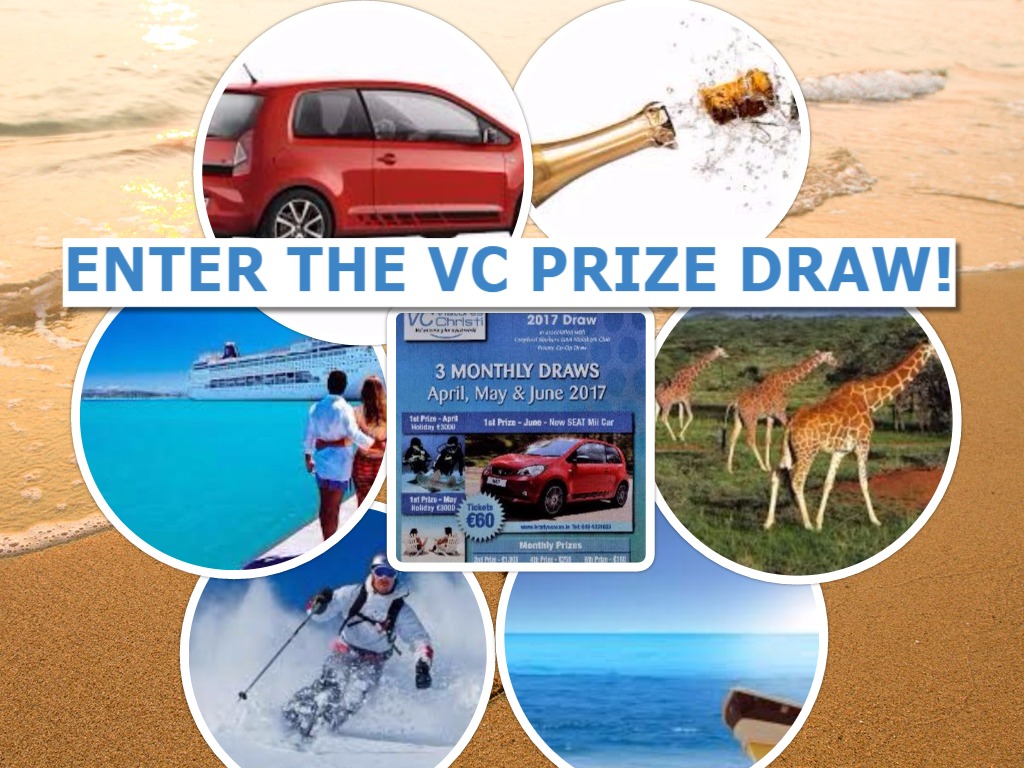 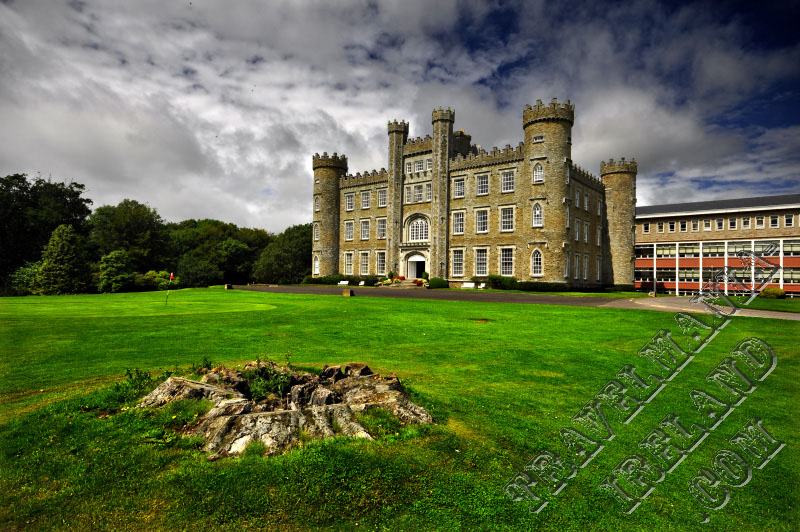