Catholic Migrant Farmworker Network (CMFN) promotes the formation of welcoming church communities by advocating social justice, dignity, and respect for all, in order that we may be a missionary church.

Miriam is the Executive Director and the only person in the office. She is currently getting to grips with all the programmes, as she has only recently moved up to Ohio from a similar project in Mexico. She is also responsible for fundraising, and this is a big priority at the moment as the organisation runs entirely on donations and they need to increase their income. 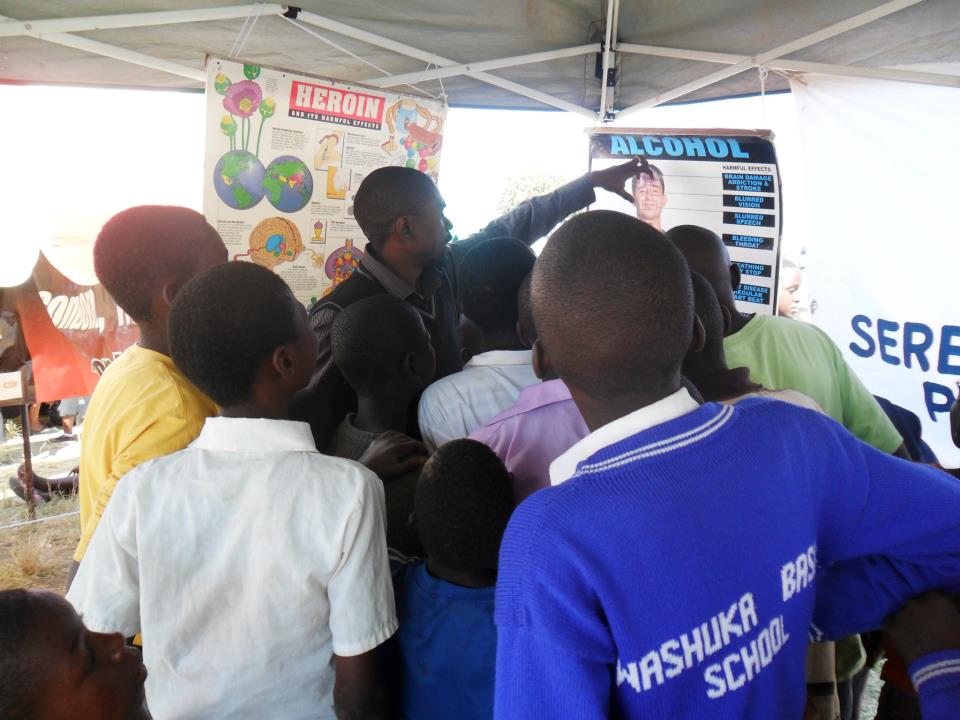 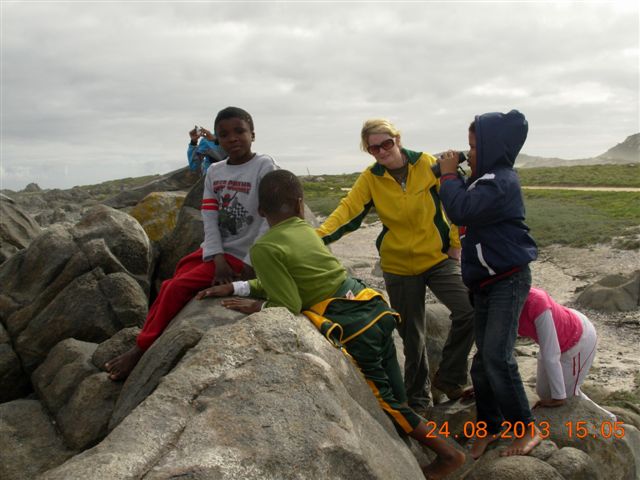