They sing, they dance, they don’t want to go home!

I feel there are so many stories in eight weeks about my experiences here, I don’t know where to start. First and foremost I must say I am enjoying my placement and find it both rewarding and exhilarating and feel so privileged to be a witness to the enormous challenges of peoples lives.

That is not to say I am not fit to pull my hair out at times! Primarily at the confusion that can arise over meeting times, date of meeting, plan for the day, having enough fuel in the car, having enough airtime!!!!! The list is endless but I have learnt to take a deep breath and remember the moral of Chicken Licken and that despite the fluster, the sky didn’t actually fall down!

I have had no great challenges in adapting. I was well prepared both by the VC Venture course and the long deliberation I took before taking up this post. In addition, I was fortunate to have my VC colleague, Brian Lynch carry out extensive research on the project I am assigned to; thereby, not only creating a sensitisation amongst the project recipients  i.e. the elders in Fort Portal, Uganda, but also sensitising the project team to the aims of the project.

I know it is no news to you reading this that the poverty amongst the community and especially the elders is immense. At times, I find the level of it overwhelming. There are stories of tragedy, after tragedy; such as death of all nine children, death of grandchildren, land grabbing, sexual exploitation, accusations of witchcraft, police called by neighbours after a grandchild’s funeral accusing the elder (grandmother who reared the child) of child sacrifice and demanding the body to be exhumed; and that is all in one person’s life. The frequency of these kind of stories, combined with extreme poverty is astounding. To see the graves of adult children as mounds of earth in the gardens outside the mud houses, to see the tears of women as they speak in Rotorra, to feel the bones on the shoulders of their emaciated bodies….that is what leaves me speechless. Words somehow cannot express the enormity of it.

Least these expressions cause you to worry that I might be traumatised, I want to reassure you I am OK. In the midst of such suffering there is also joy and the good news is that the elder care project IS bringing happiness to elders’ lives. I know it is early days, and that I am again referring to poultry (it must be my agricultural background)! but I am slow to count my chickens before they are hatched. However, thus far the day centres have been a great success.

Hati (now), to explain the day centres. These are loosely based on what a day centre for the elderly in Ireland might look like. We are in the process of setting them up in each of the three divisions in the municipality of Fort Portal. Two divisions are up and running and the third is planned. Apart from the Faulty Towers approach to organisation at the first event in the East division, it still turned out to be successful, with a turn out of 56 elders (our aim was 50). The second day centre gathering (West division) attracted a similar size crowd and was better organised.

What was really impressive and satisfying was that, when we ran the 2nd day centre gathering in the East division, the vast majority who were at the previous “Faulty Towers” session were present again for the following month’s gathering. In addition, this gathering was better organised in terms of the talk given on human rights and the way the group was subdivided into smaller groups for discussions. The best part however, was that on the second day in the East, the elders did not want to go home! This was in contrast to the first day when they left for home almost two hours before we expected. On the second day the majority of the elders got involved in the singing, dancing and playing drums. Even men, who were barely able to walk, were standing and moving rhythmically to the wonderful, African music. I cannot tell you how wonderful it was to see the smile on some of those faces, some who surely have not smiled for years.

Also, care-giver training is up and running and so far, so good; albeit, it is rather costly and the budget for this section needs to be closely monitored so that it doesn’t compromise the operation of the core element, i.e. the day centres. Team members and I have taken part in radio shows and Fr Paschal and I attend the Toro Elders Forum to highlight the project and increase awareness of elders needs. Networking is ongoing and the team and I have several more ideas on how to advocate for the recipients of this project.

Click the link below to enjoy these photographs, which have been taken with the consent of those in the pictures. In many ways pictures say more than words can ever do. 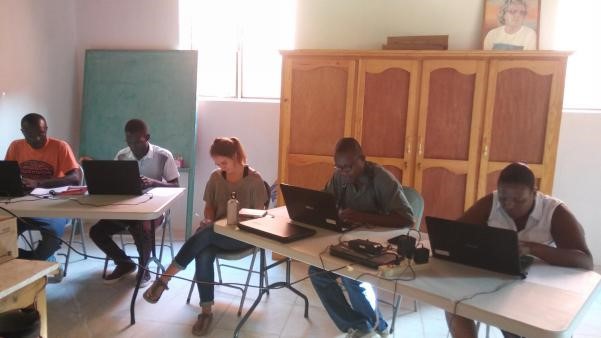 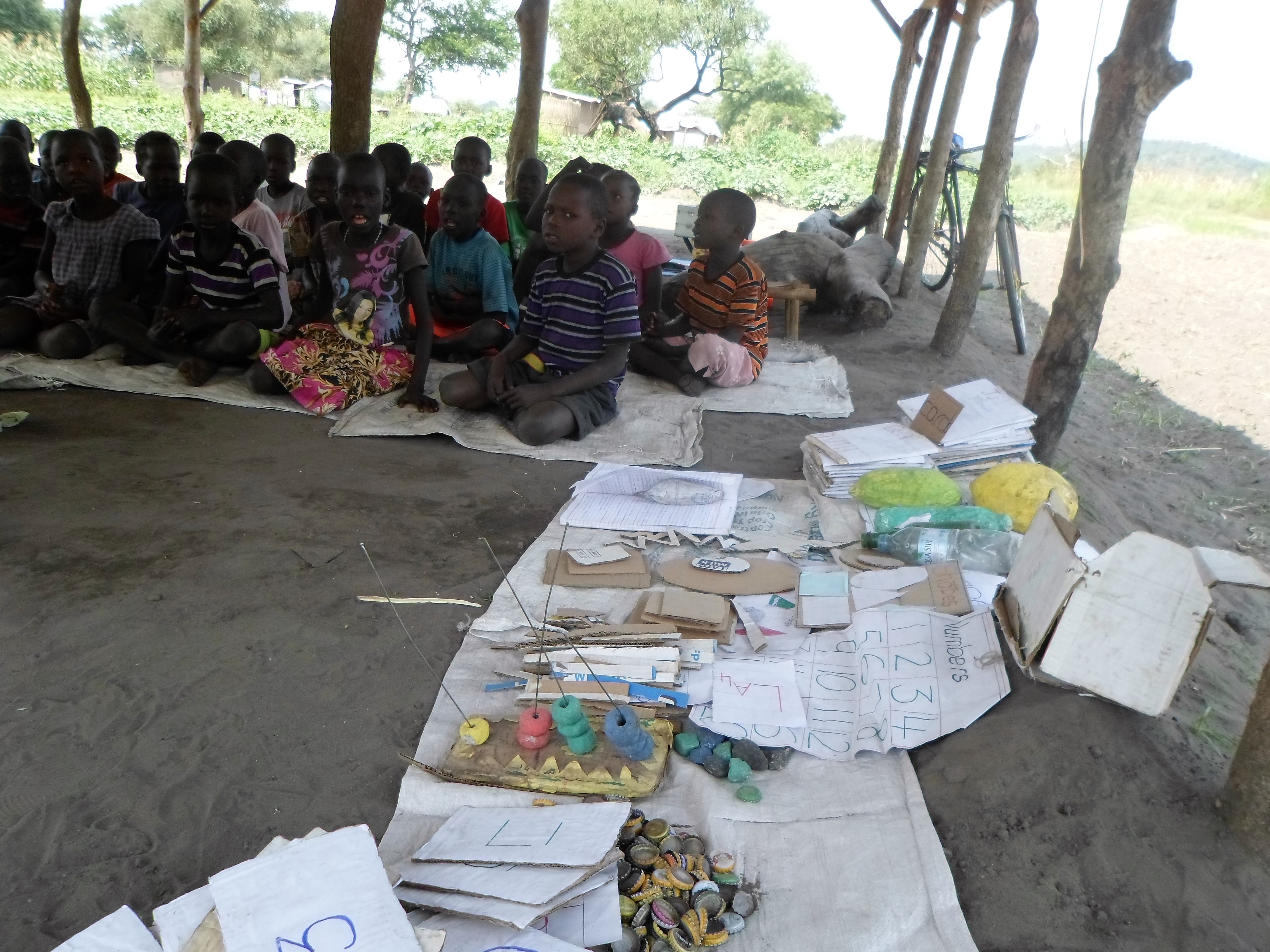